Ready to energize your brand with soul-igniting creative? Let’s talk. About your purpose and positioning, your culture and promised experience. Then let’s create a true expression of your brand: one that matters to your audience. Greatness is waiting. Let’s go.

Is your brand losing traction?

Build your brand. Keep your sanity.

Concepts and Copywriting
Strategy and Positioning
Campaigns and Content

How? Begin with intelligent positioning. Then, from campaigns and content to your online presence and brand identity, craft messaging and creative born of clarity. Why? To address real world challenges, tell your authentic story, and connect emotionally.

Build relationships, community, and your brand.

Whether digital, print, video or other platforms, let’s develop creative to elicit the response you want. So customers not only buy but also believe. And become trusted fans. Goodbye insanity, hello possibility. Greatness awaits your brand. It’s time. 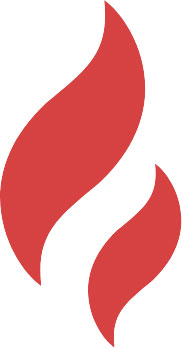 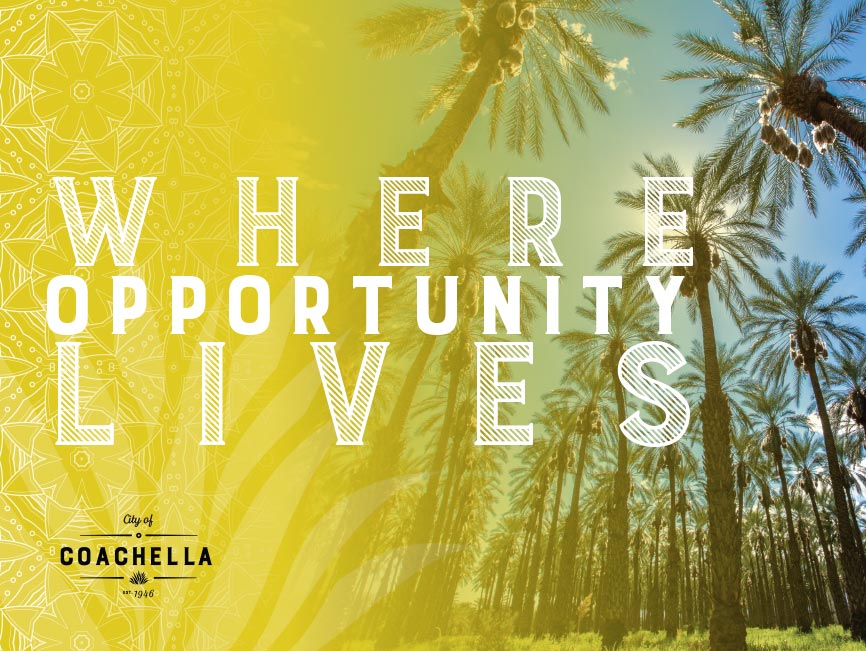 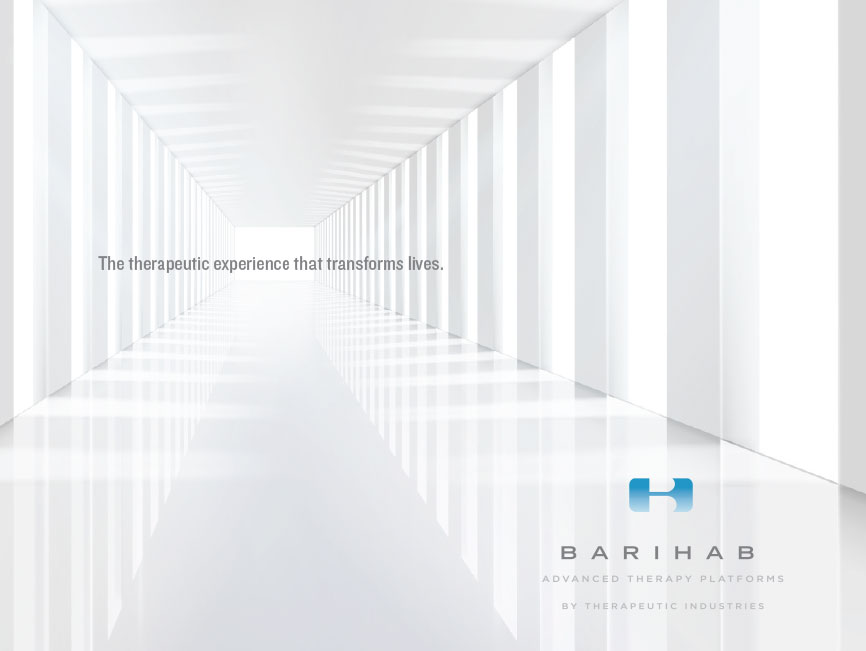 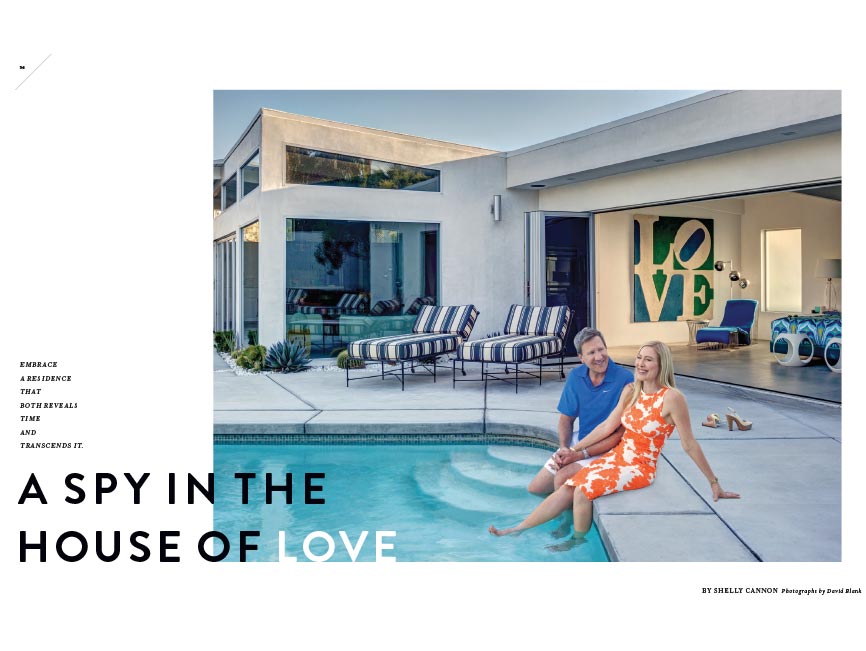 What matters: they moved the needle, and clients were happy. 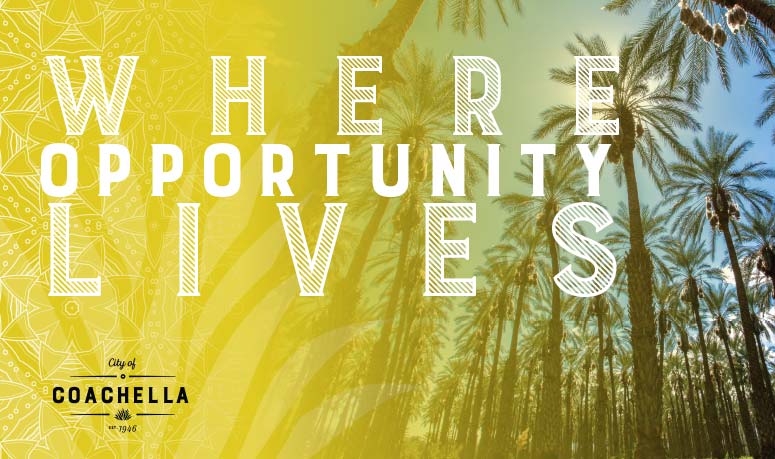 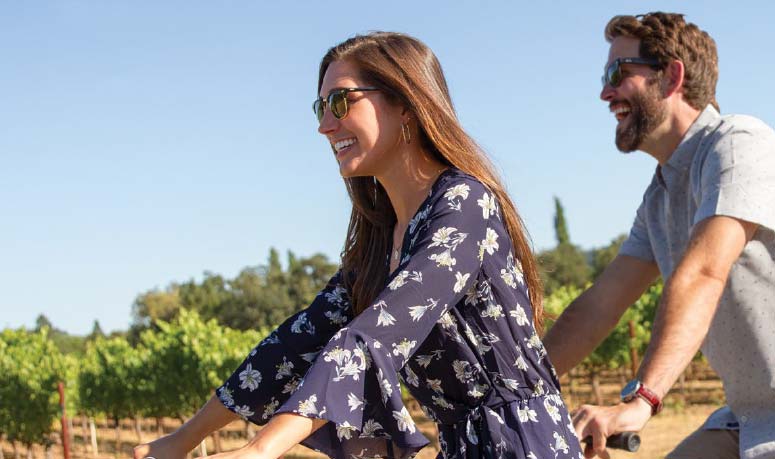 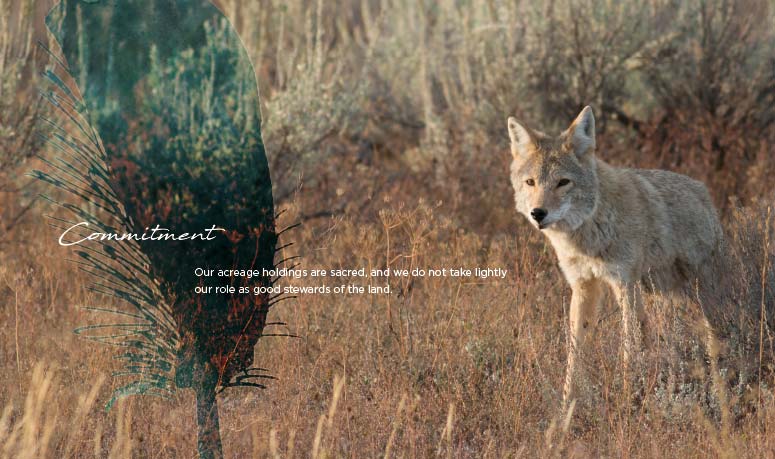